The Well of St. Anastasia (Sardara )

The temple of St. Anastasia is located few kilometers away from the Antiche Terme.

The sanctuary is one of the most important of the nuragic period, and is centered around a well temple.

It is made ​​with blocks of basalt and limestone and is oriented towards NE / SW. It consists of an entrance hall with seats partially paved, a staircase of 12 steps protected by a narrow corridor and a sloping roof, and a circular chamber with a “Tholos “cover , which can be accessed with a jump of 1.10 m from the last step.

The spring vein was channeled in a tunnel and used to flow from an opening with a lintel placed at the bottom of the well’s chamber, on the opposite side of the ladder.

The temple dates back to the late Bronze Age (thirteenth-twelfth century B.C.) and is part of a civil and religious well-structured settlement that is still being excavated. It includes a second sacred well built in the Greek way, some voussoirs of which – are decorated with engraved and embossed patterns or with protruding mammillary protomes, one having the form of a bull-like head – have been walled up on the façade of the church of St. Anastasia .

The excavations have also revealed the section of a large curved fence, similar to the ‘feast fence’ of the nuragic sanctuary of Serri. It is partly lined by a counter of schist slabs representing a porch probably.

The remains of several huts can be seen inside the fence. ‘Hut 5’ was provided with a counter-seat and two large rectangular niches and had a small sandstone column in the centre which was topped by two discs and was used to buttress a nuragic shaped altar. Near the entrance there was a rectangular pit excavated in the rocky counter that used to contain a jar full of bronze artifacts, including caster’s tools for craft activities and fragmentary material intended to be recast. Three beautiful washbowls made of bronze were found next to the jar. The hut , was perhaps a ” meeting room ” for the leaders of the village and was built at the end of the late Bronze Age (end of eleventh – tenth century B.C.) , while the materials in the closet had been hidden there from the end of the eighth century B.C. and the beginning of the seventh century B.C.

A big clay bowl containing ‘oxhide-shaped’ ingots and deposed in the Iron Age was found instead on the threshold of ‘hut 1’ which dates back to the late Bronze Age as well. The finding of Terracotta fusion moulds in the area outside ‘ hut 4’ proves the production of metal artifacts on site .

Inside the church there is a nuragic well that used to be in a hut of the village and has returned materials dating from the late Bronze Age and the seventh century B.C.

As documented by the low but significant Punic pottery found in the excavations and the remains of the Byzantine Empire (named after St. Anastasia’s Greek Menology) below today’s visible church dating back to the fifteenth century, the use of the area for religious purposes has therefore persisted after the nuragic period.

The findings of St. Anastasia are exhibited at the Civic Museum of Sardara ‘Villa Abbas’ and the National Archaeological Museum of Cagliari. 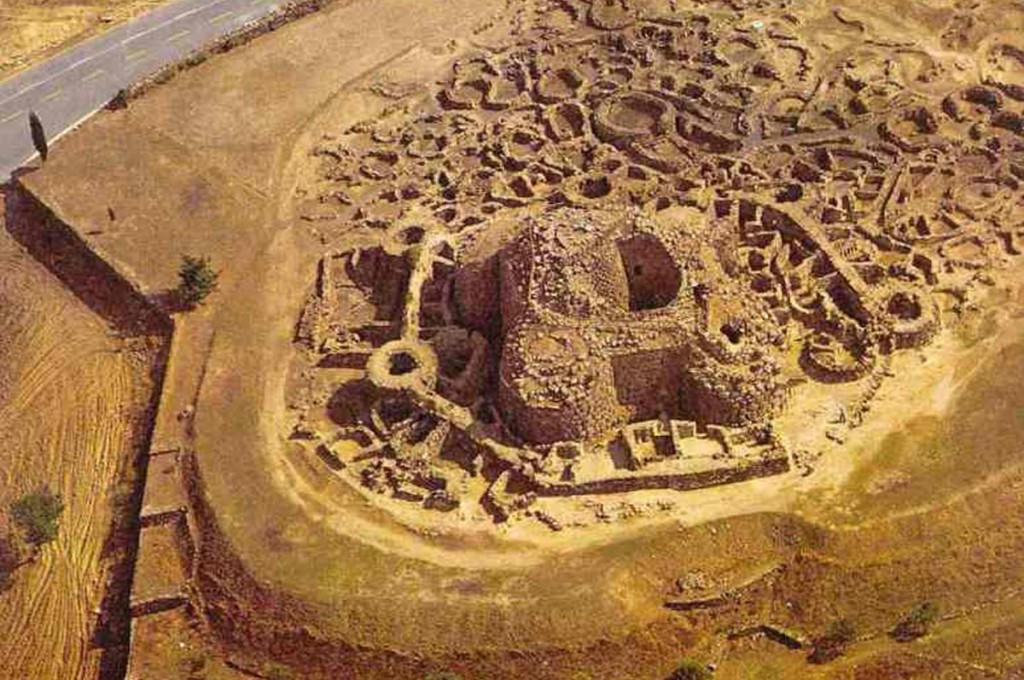 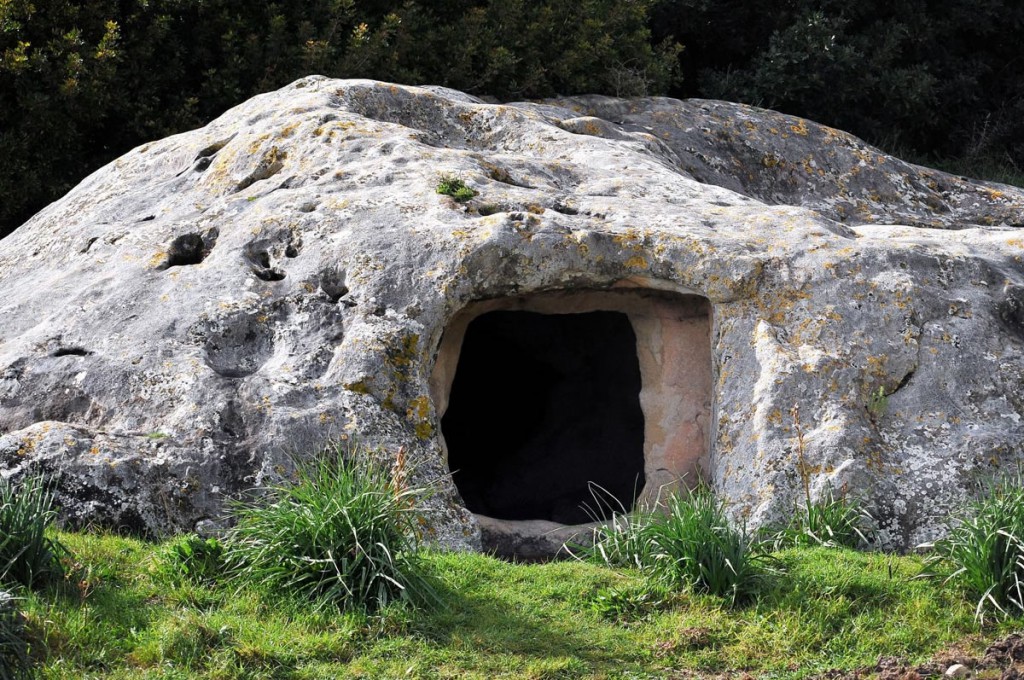 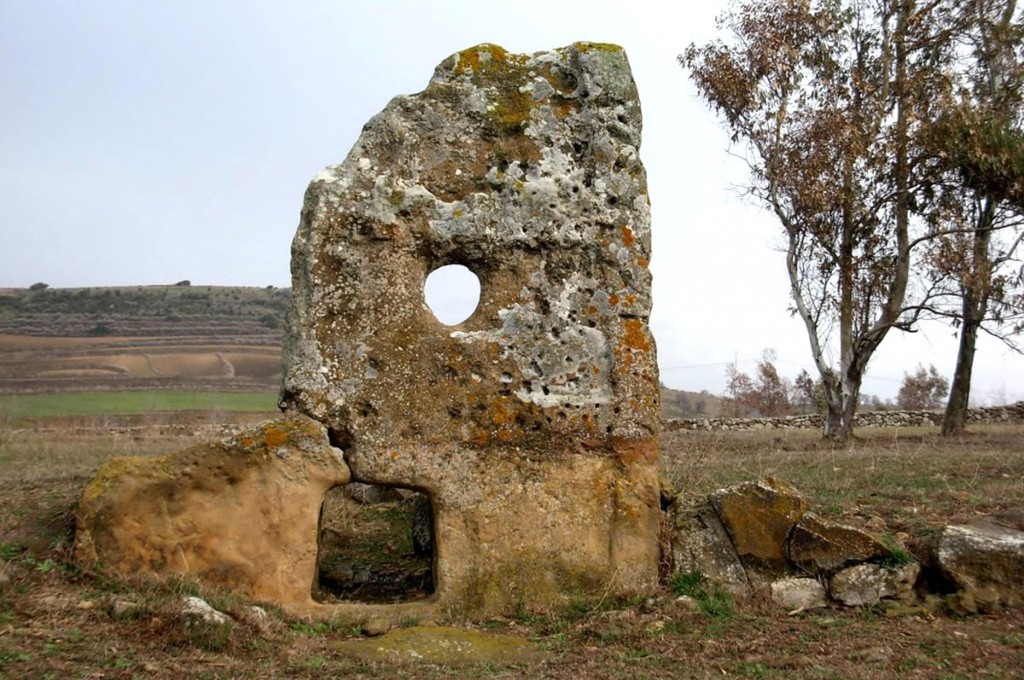