The mine of Montevecchio

The mining area of Montevecchio in the province of the Middle Campidano is 10 km from Guspini on the north- west side and extends for about 12 km along the west coast of Sardinia following the lead and zinc vein between the territory of the municipalities of Guspini and Arbus. It is one of the eight sites that are part of the Geo-mining Park of Sardinia and can now be visited to see the many sites that testify to the mining activity that took place from 1848 until 1991.

Along the road that leads from Guspini to the village of Gennas (better known as Montevecchio) and then sloping down to the sea through the territory of Arbus, you can see the facilities that have profoundly marked the history of the municipalities nearby. Proceeding from Guspini to the mining village you will soon see the construction sites of Levante, the first of which are the mud dam known as Diga Fanghi and the buildings of Sciria, from where the train full of mineral headed to San Gavino used to leave. If you continue your way up you can see the rectangular tanks still full of water which reflect the Prince Thomas washery, an imposing construction built in 1887 and still operating until 1991.

A little higher up, the noticeable Well of Sartori made of reinforced concrete, and just beyond the washery, there is the Well of St. John. The hoist and compressors room of this last well stores interesting and undamaged machineries. The recently restored well is over 200 meters deep and is built entirely of stones and face bricks, it was used to put six galleries in touch and served the construction site of Piccalinna. Along the hairpin turns that lead to the top you can see the well of St. Anthonio and its characteristic crenellated tower, which – according to the popular architectural tradition of the years between 800 and 900 – shows an undeniable neo-Gothic style . Nowadays, the wide areas of Montevecchio have been recovered by the mining industry and take on a new life becoming a place for stable and temporary exhibitions: a meeting place for local fairs, festivals, exhibitions and cultural events of various kinds. 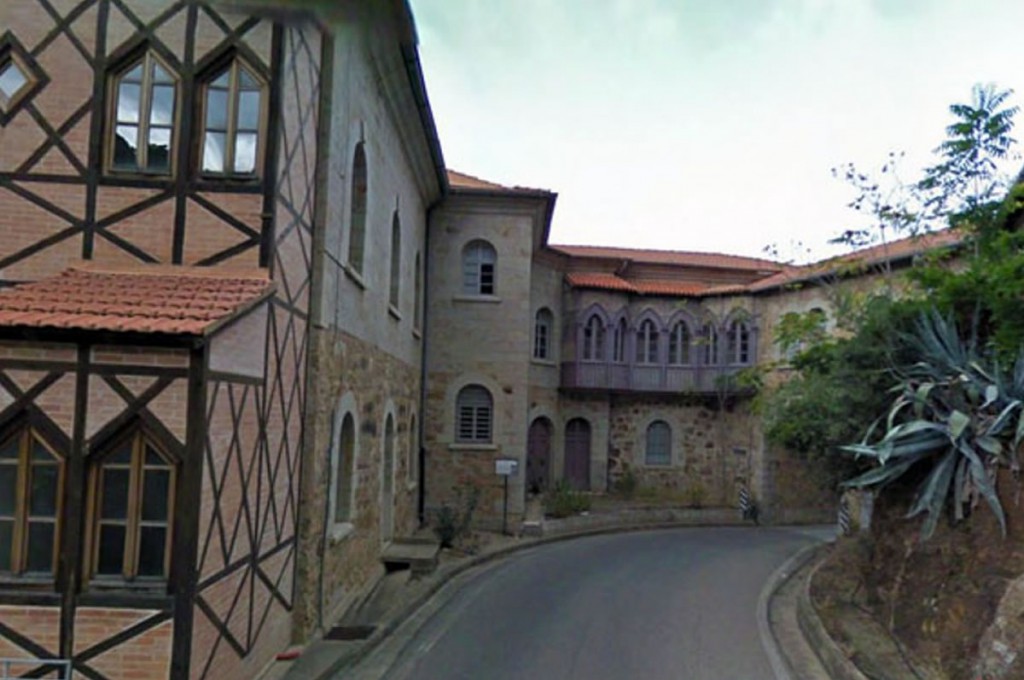 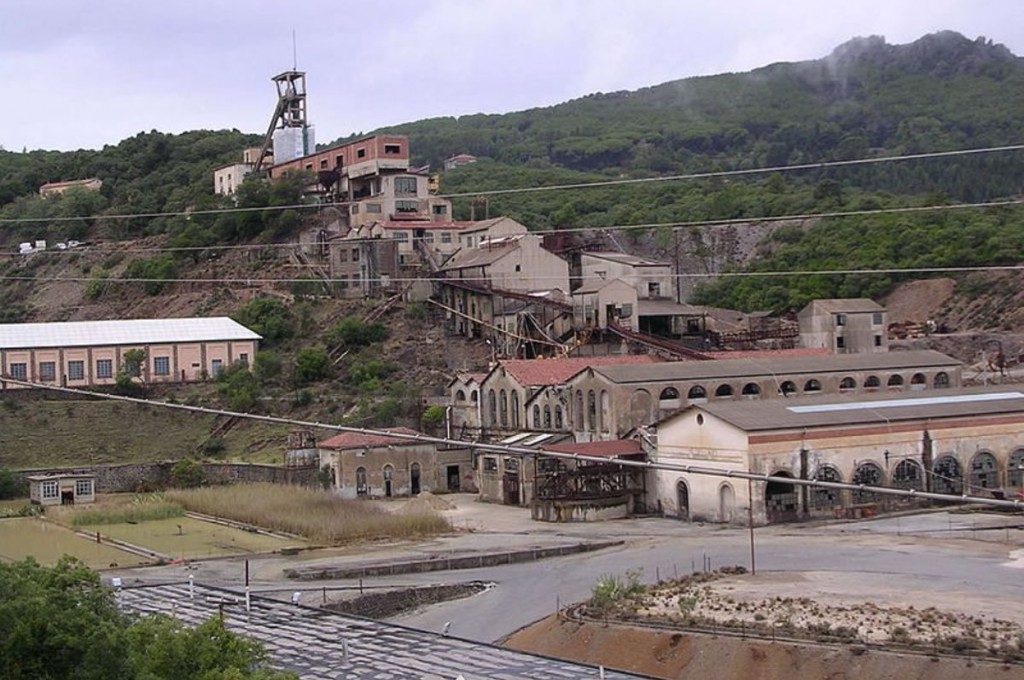